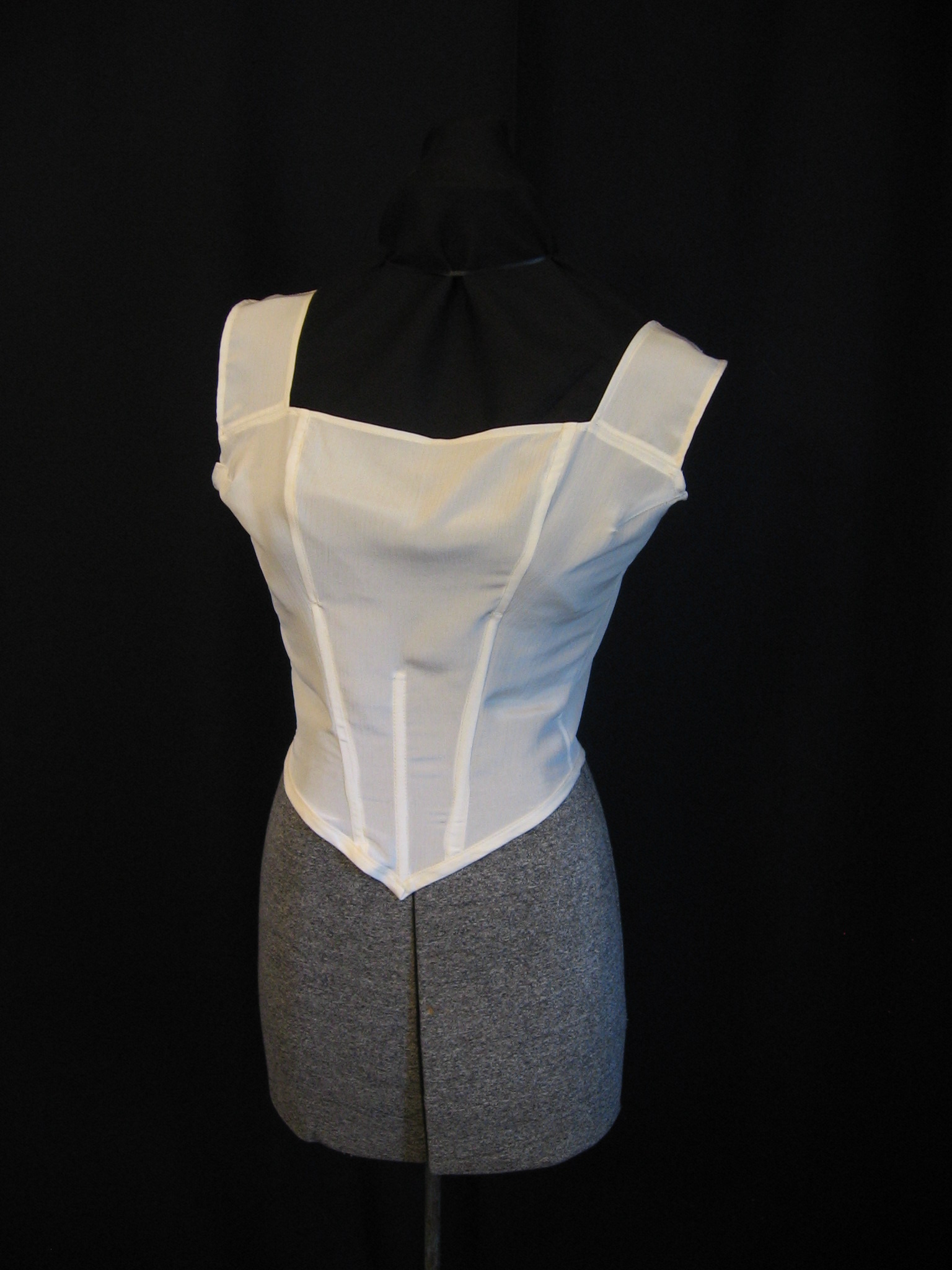 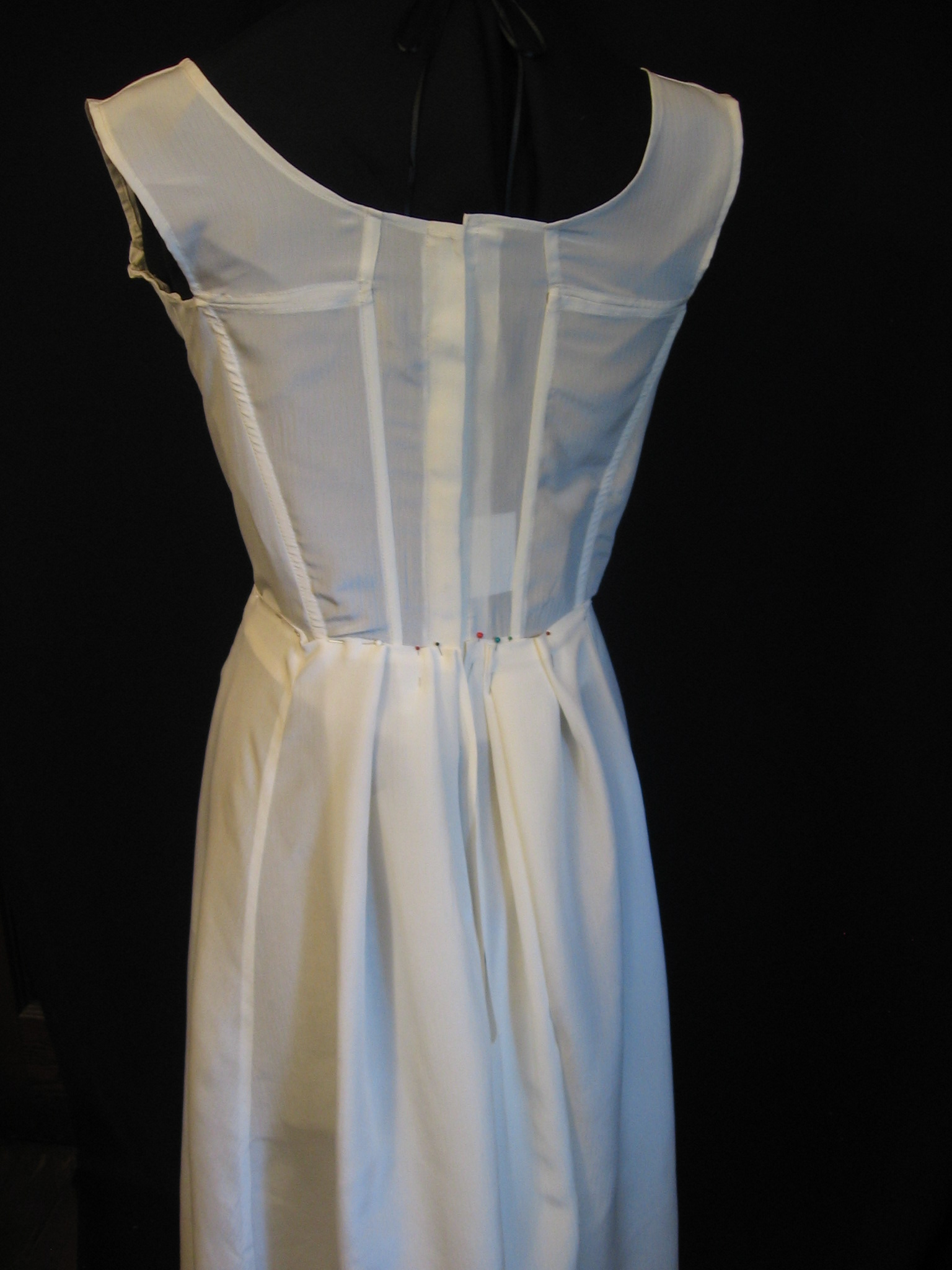 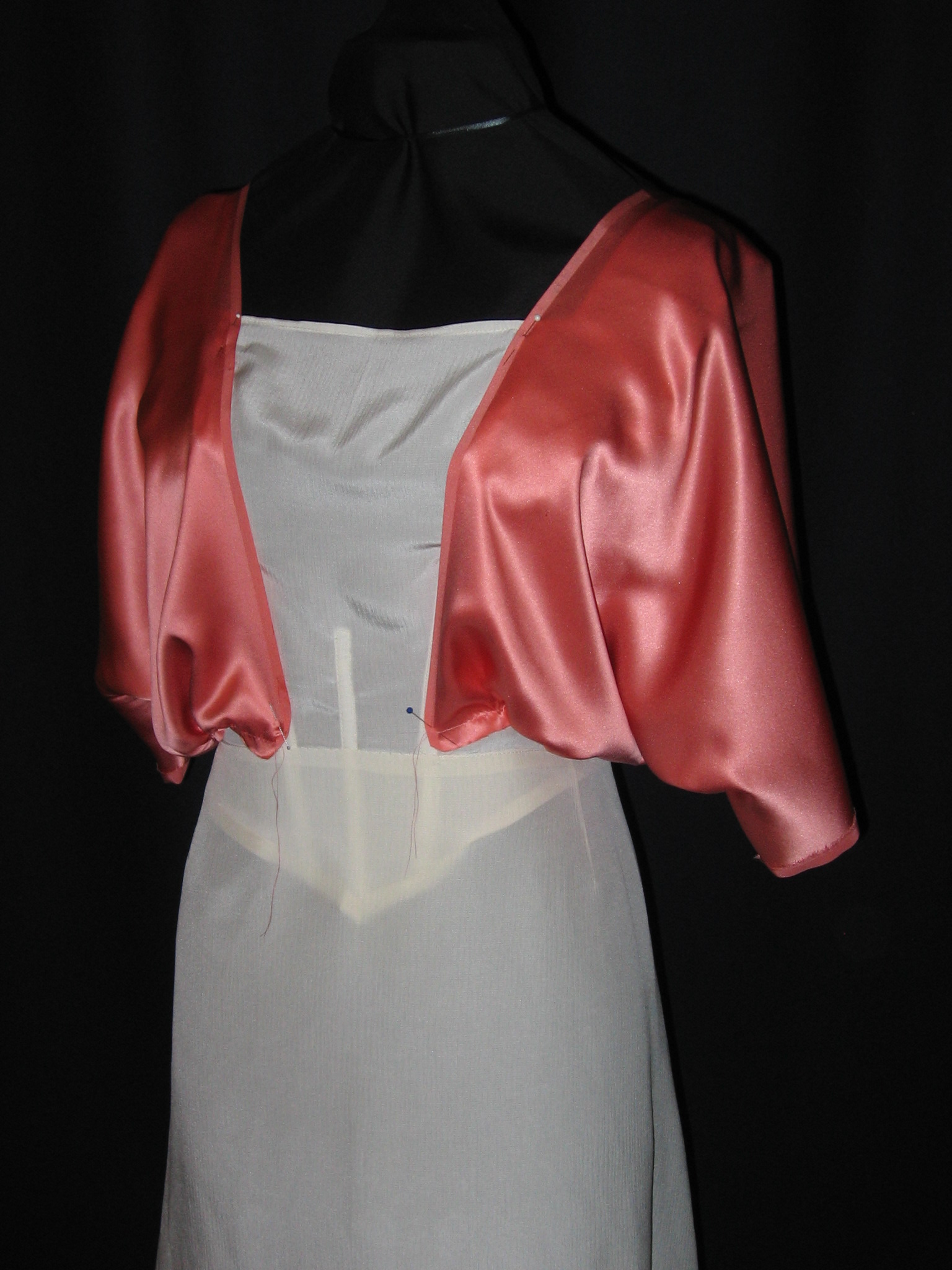 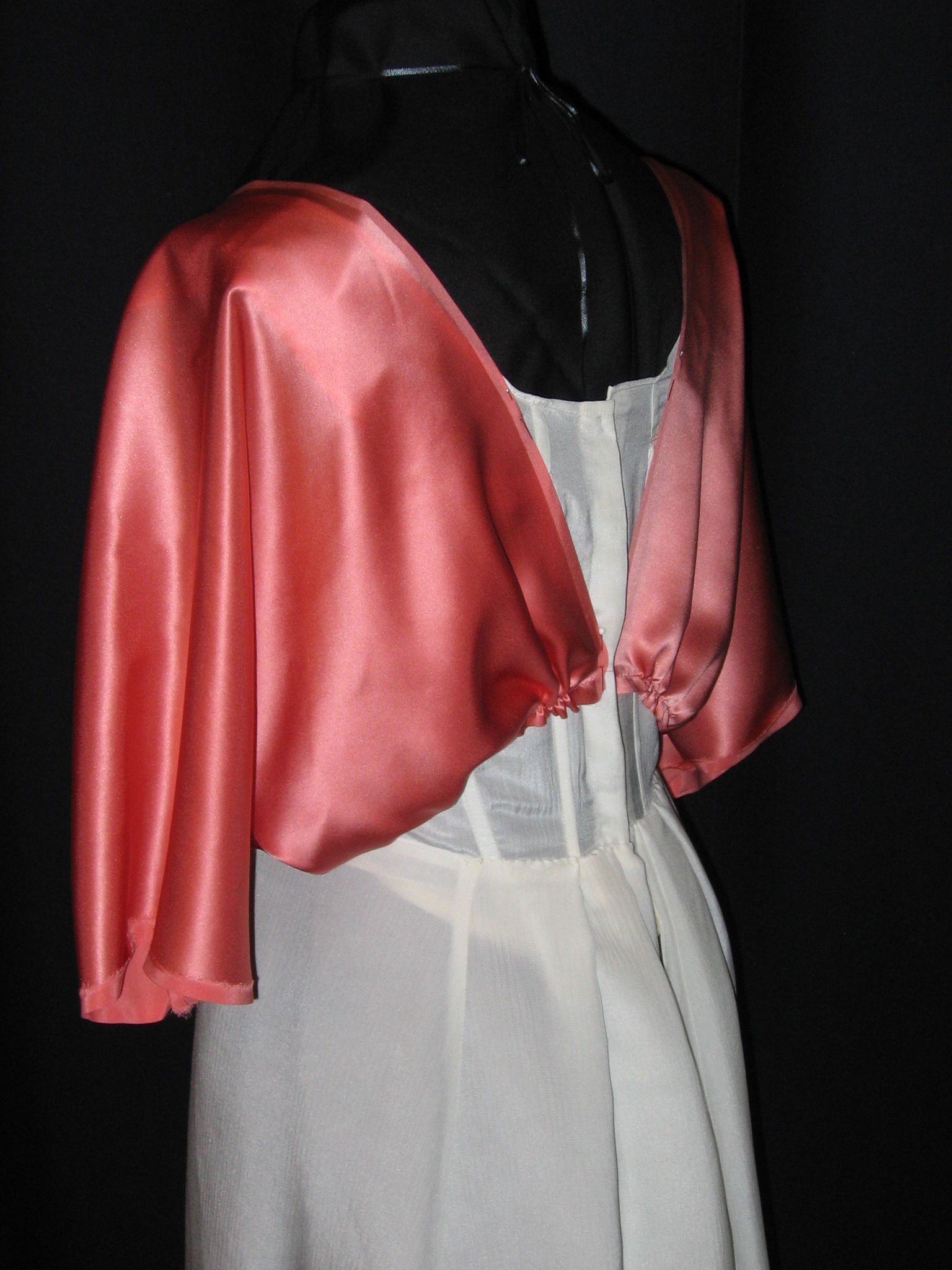 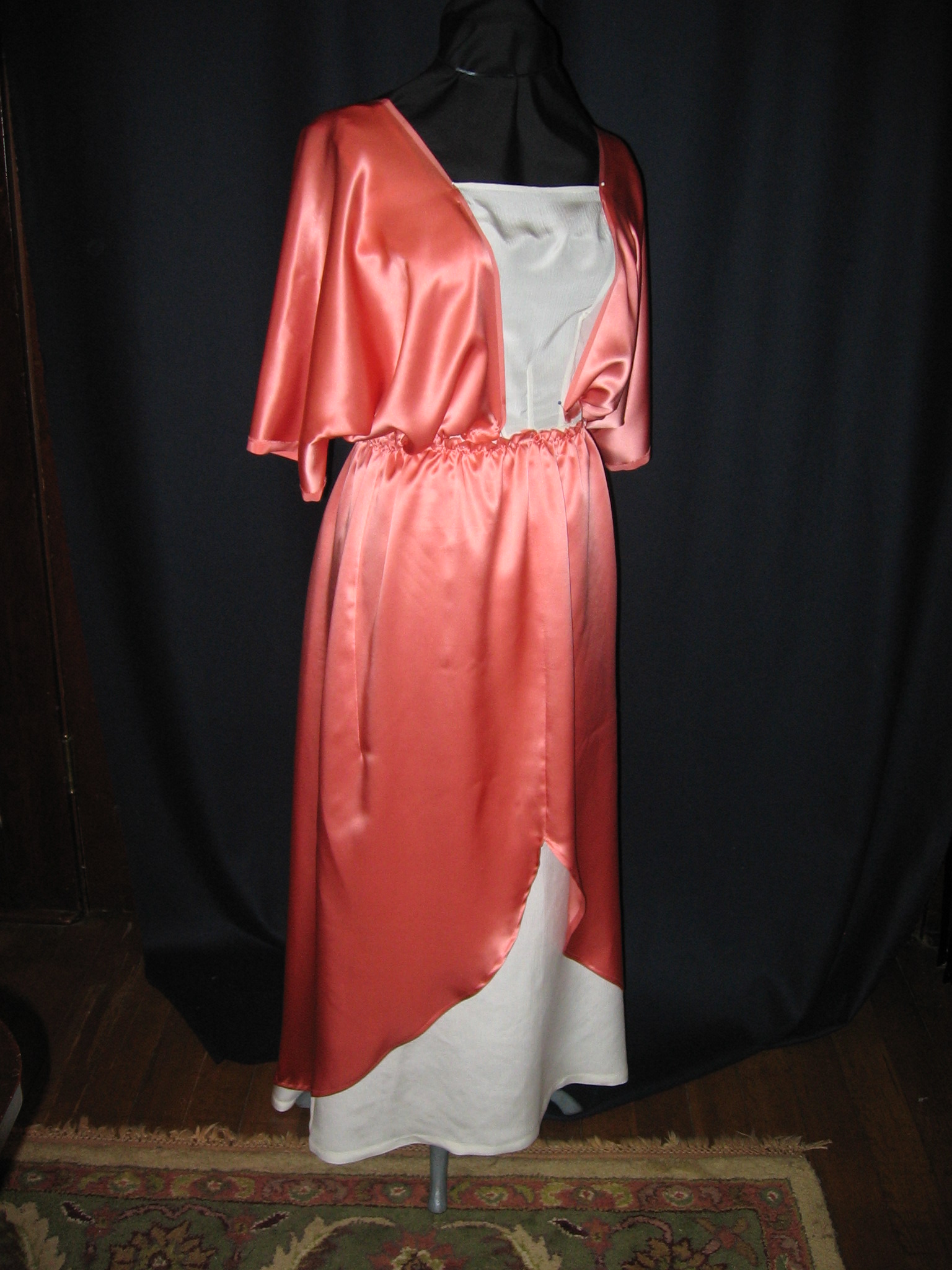 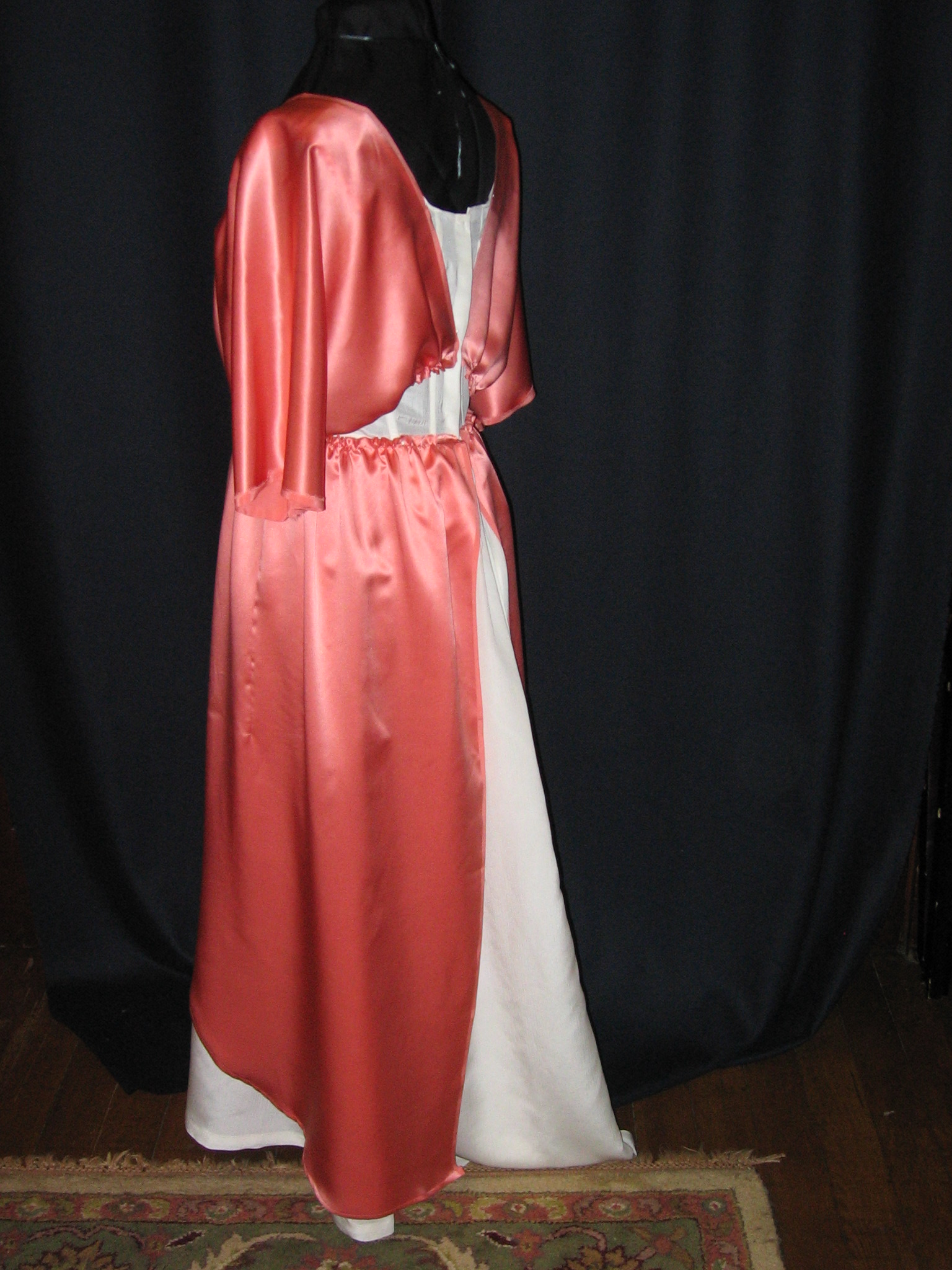 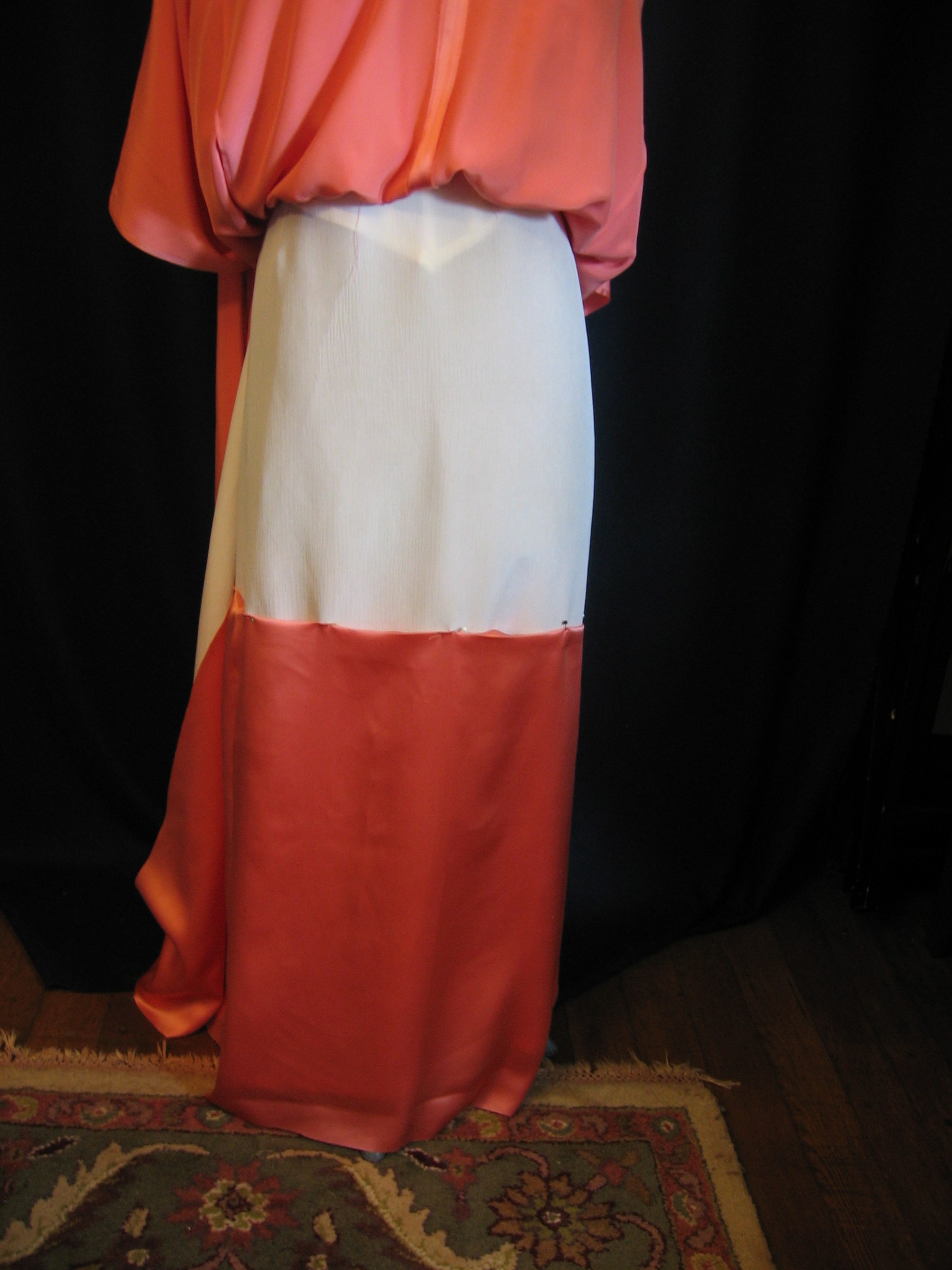 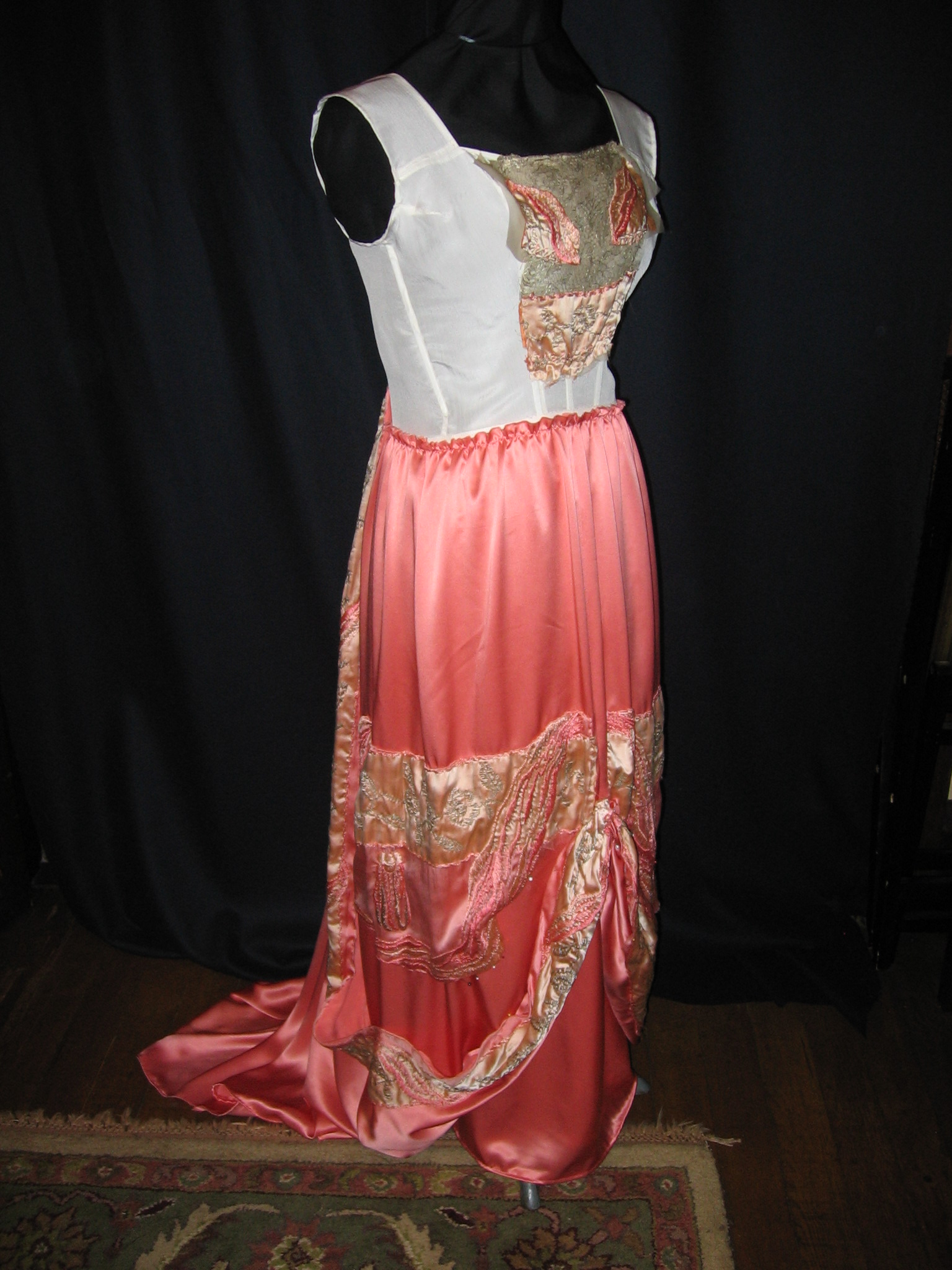 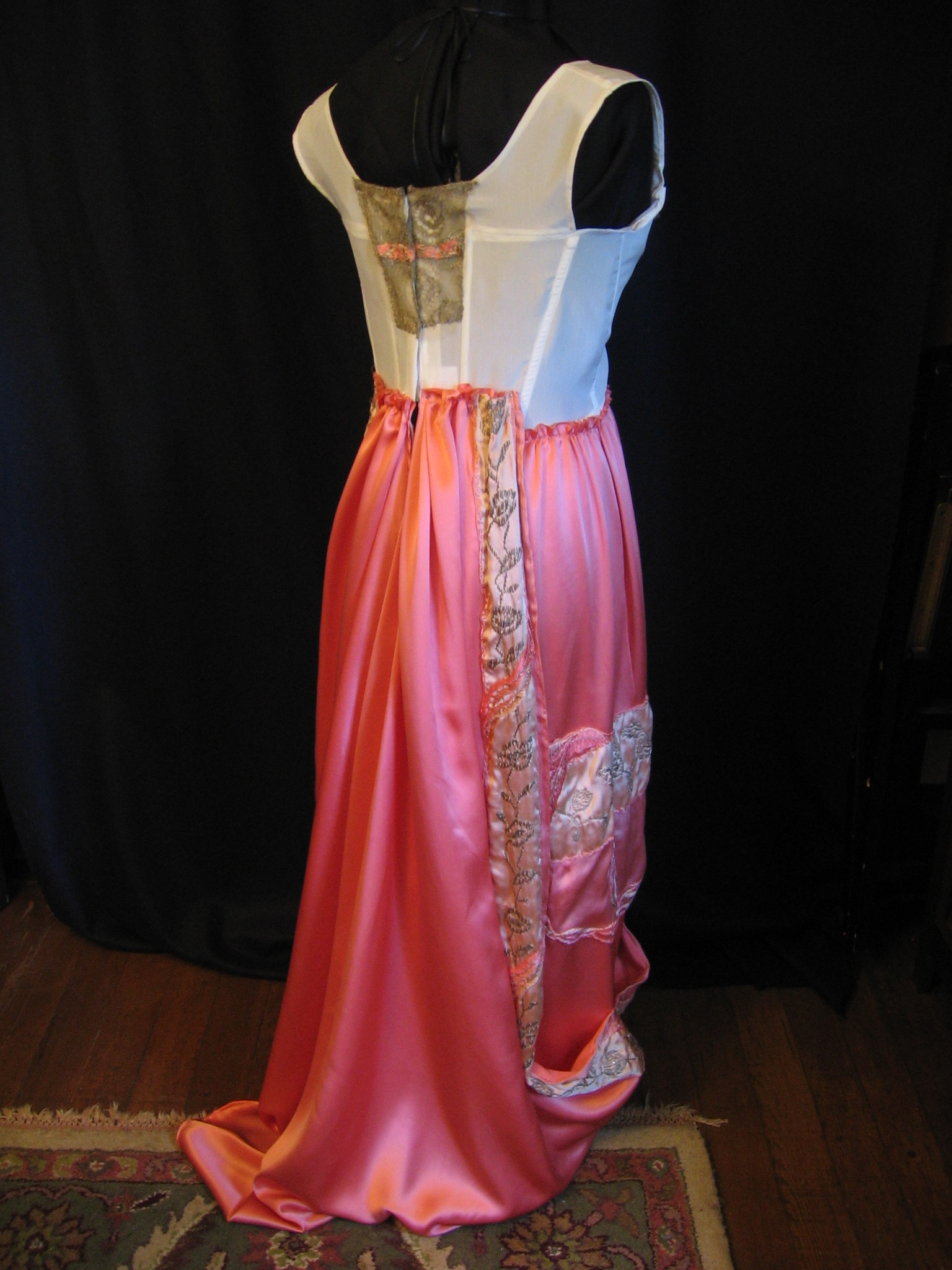 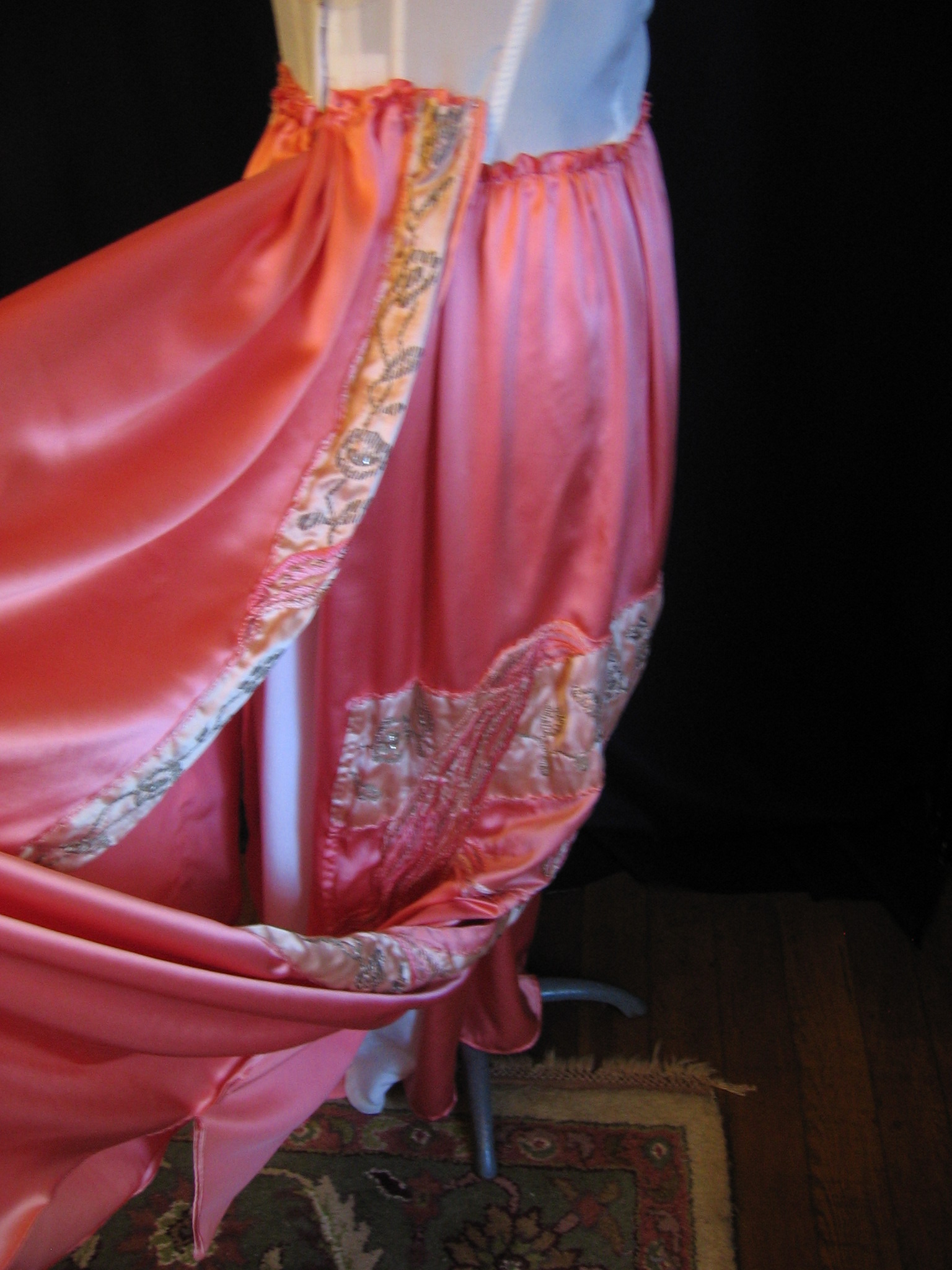 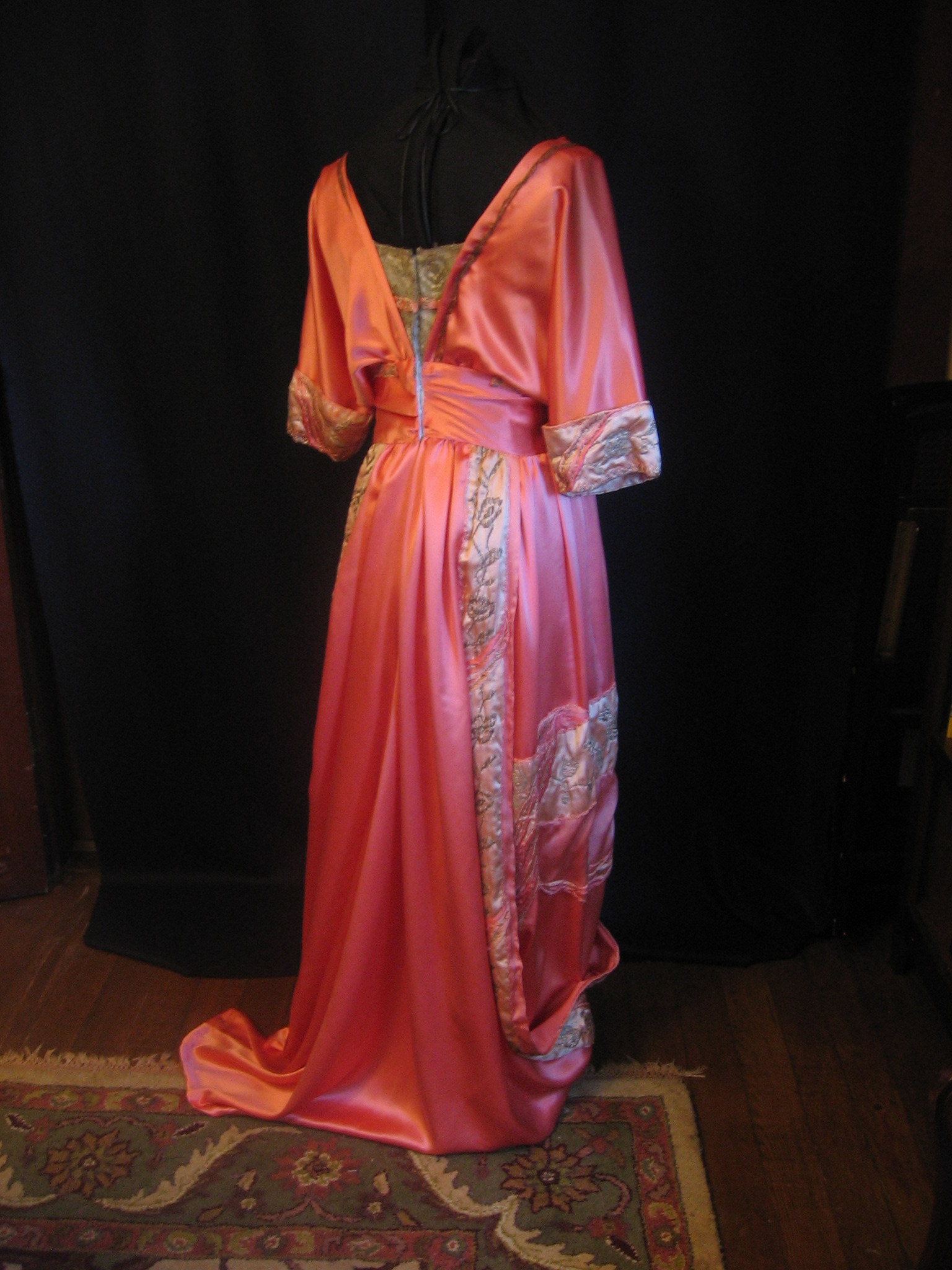 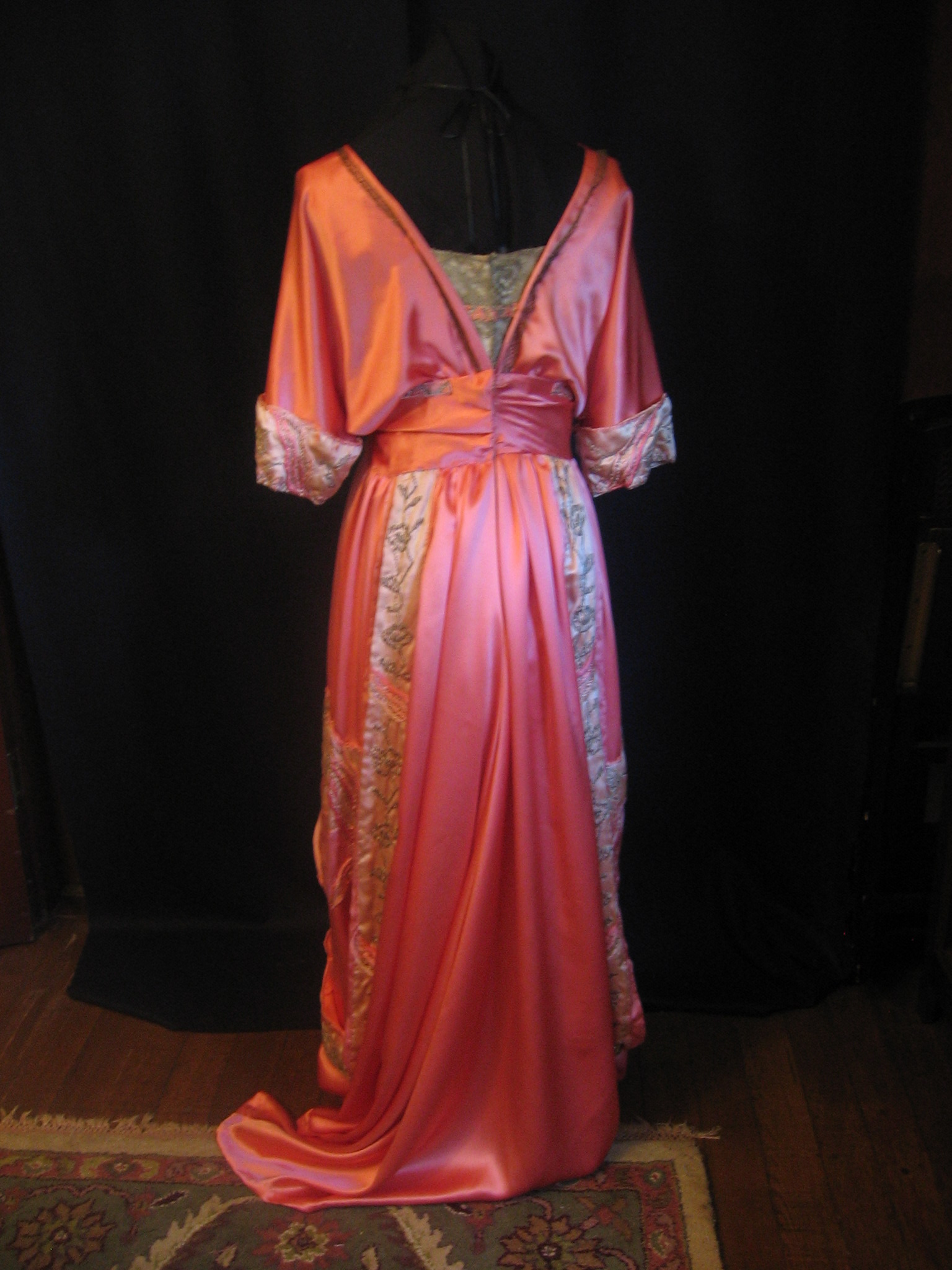 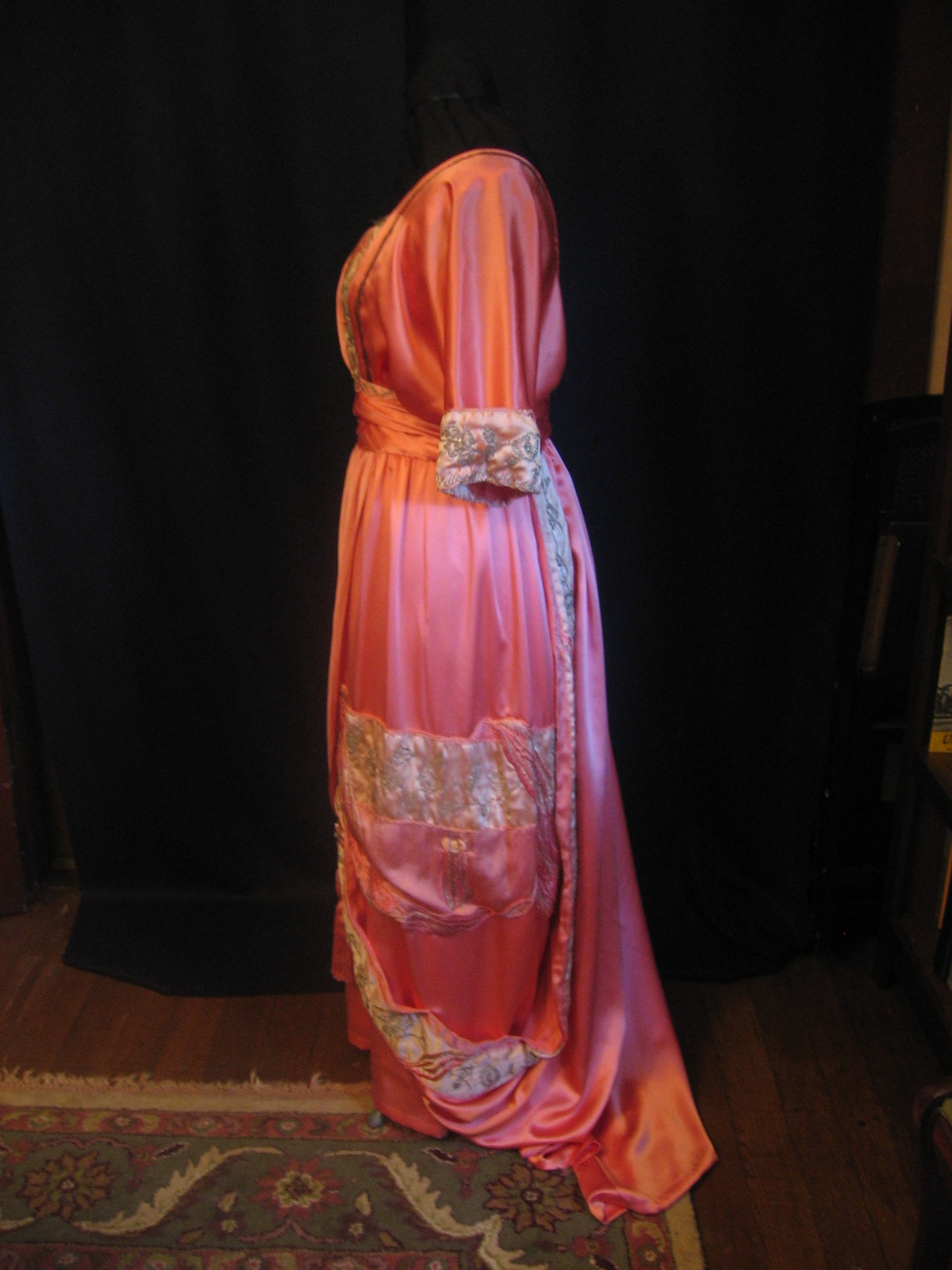 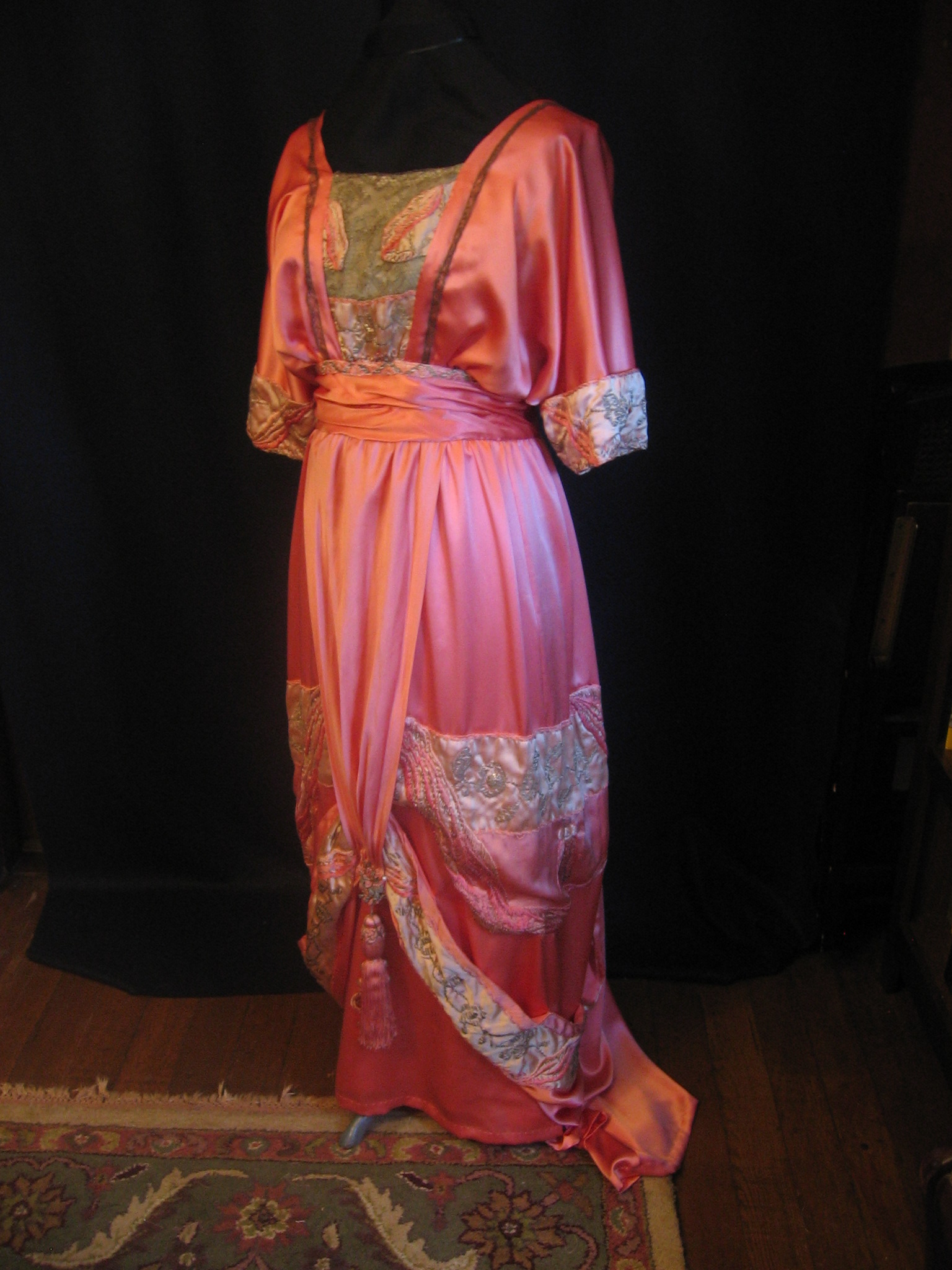 One thought on “Recreating a Paris Gown, Part Three: The New Gown”